As always, topics for these entries are taken from the Top 5 Wednesday group on Goodreads. The group was created  Lainey. Now the group is under Samantha’s moderation, you can find her here.

Oh wow, this is truly one difficult topic to choose for. Like, i have so many jobs i wish i could have… sure, most of them are fictional, but one can dream right?

Now, let me talk about the jobs i truly wish i could have;

1.) High Warlock – The one job i wish i had more than anything is without doubt, this one. Having magic and being able to use it not only to do some amazing stuff but also to keep people safe and sound is really a thing i wish i could do. Not to mention the power one would have, pretty much as Magnus have in the Downworlder community.

2.) Camp Half-Blood Counselor – Camp Half-Blood would be such an amazing place to work in. Like, not only because that would mean that all that mythology is a real thing, but also it would probably mean i myself would have something to do with it all. Man, i sure wish i could be there. It would be all about people with some increible powers and that’s for sure a thing i wish i could be part of this world and particularly this job.

3.) Dragon Trainer – My favorite fantastic creatures are Dragos and i would give the world not only to see one but to train and be friends with one of them. Like, honestly, they are so marvelous and amazing i wish they were real. Working like Charlie Weasley with Dragons would be such an incredible adventure by itself. 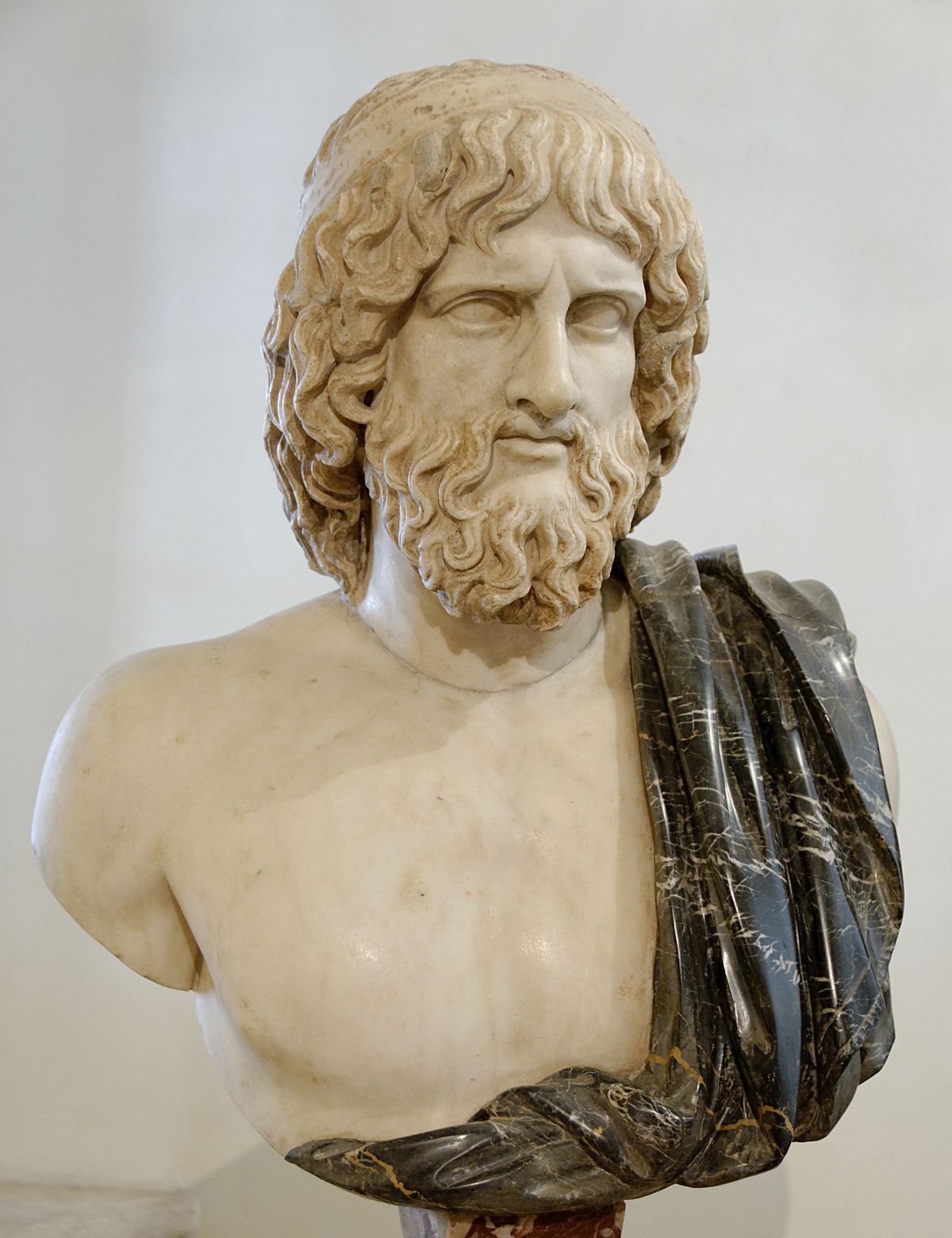 4.) Hades’s Assistant – For some reason, i find it would be really cool to be Hades’s assistant in the underworld. I’m really not sure why, but when i started thinking about which jobs i would want to have, this one really jumped in my mind as one of the most mindblowing thing to do ina lifetime. 5.) Alchemist – Yes please, as you can already see, one of my lifetime wishes is to have some kind of power out of the ordinary. The Alchemy being one amazing and interesting kind of power or possibility in the world to change stuff from one thing to another is really a thing i’ll be wanting to try if there was any possibility to it. Man, i sure wish i lived in the times when there were people that studied it and  really tried for it to happen. Obviously these days there’s the option of Chemistry but the idea of it being some kind of wonder in a world where all the advance we have wasn’t there yet, could be so much cooler.

And those are my choices… do you have any fictional job you wish you could have?