I guess many of us will be talking about Hermione and her love for books, in which i see myself reflected too.  The Hermione i feel more like as, it’s the first years’ Hermione, the one that goes by the rules, only thinks about her studies and is more worried of being expelled than die. Yes, i’m that kind of person… i’m totally that kind of person… one that always follows the given rules, because they are ‘sacred’ and is afraid of failing more than anything else. Also, of course ii always trust books, and see them as allies… but that’s a given.

Have you ever read about a character and told yourself ‘that totally me’? well, that’s exactly how i feel about Cath… she is a fangirl, she likes books that people think are no longer for her age, she likes BL, she writes fanfiction… she is totally obsessed with another world. Yep, that describes me perfectly.. also, her struggling through her first year at college reminded me very much of y own, i had difficulties meeting people and making friends… only difference was i ended up dropping from college when she was stronger and wiser than me.

3.) Charlie from The Perks Of Being A Wallflower by Stephen Chbosky (Loner, social insecure)

Well, many times i saw myself in him… i mean… he struggles and suffering always reminded me of my own, no i didn’t suffer from the same stuff, but his pain always echoed my own… so yeah, i see him as one of the characters i’m most like.. 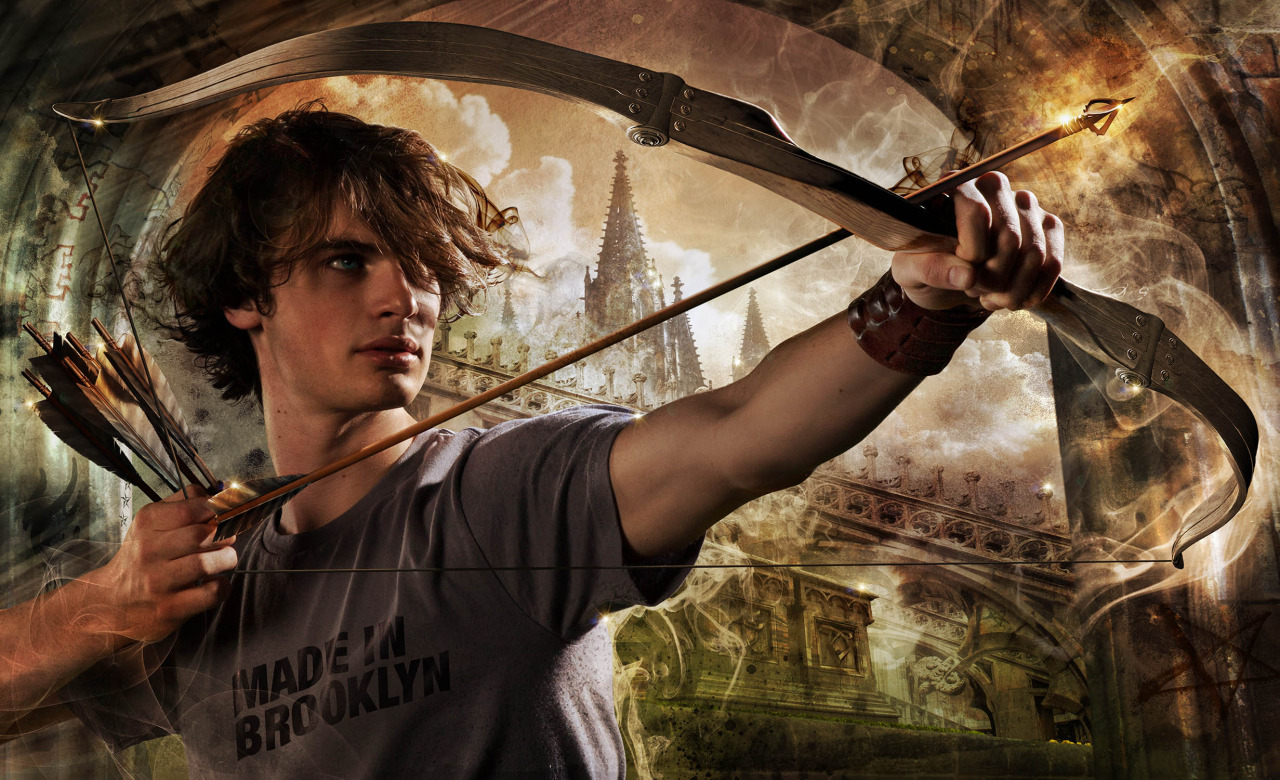 Well, i guess i got to admit i’m a bit of a geek, otherwise what are we even doing here? Simon is one of the few characters i found in books that as me, makes references to so much geeky stuff, other people won’t understand, watches anime and such.. like seriously, if anyone knows about other characters like this one, let me know… i need some anime fan and geek representation in my life… i’m so alone in my real life. 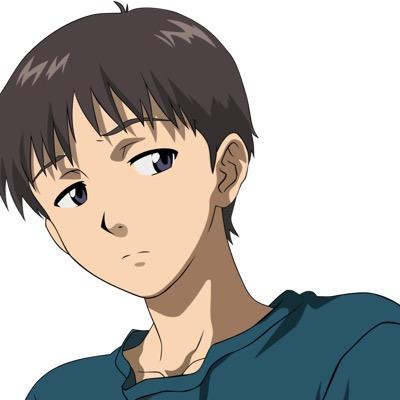 As much as i hate him, which makes sense (because we are so much alike), i always thought that Shinji is by far the character that acts the most like me… which annoys me a lot… I remember always finding myself understanding his side every time i watched the show. I don’t know what to say really, he is just me animated… although i don’t have a bad relationship with my living parent, but that’s the main difference between us..

And that’s all for this top 5! what are the characters you are most like?! Please share in the comments section 😀