Since i’m not big in romance, and i’m not someone that could really understand whether someone is a good or bad choice  (in my opinion everything is pretty much okay) i decided on taking big prompts as a whole and then giving examples that not necessarily are bad but in my opinion, are good examples of what could go wrong. Again, i’m not saying that the examples i give are bad, i’m just saying it could be bad.

5.) Gods. Imagine falling in love with a Greek God and having a kid with them just to find out years later that somewhere in Long Island there’s a whole camp full of kids, with a godly parent, many of them being half-siblings with your kid.

4.) Werewolves. They imprint and then, like, you aren’t getting rid of them anytime soon … not ever. Unless they die…. Also, think about the risks of being close to them when they are in wolf-mood, oh the risks, ask Emily Young from Twilight. 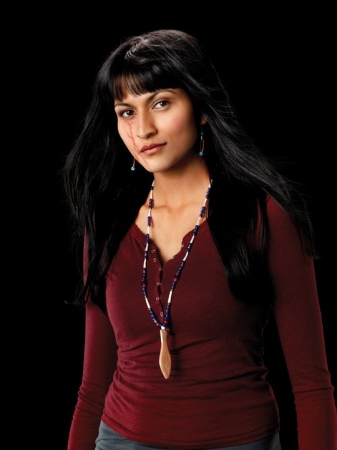 3.) The Son/Daughter of your parents’ enemy.  Yeah, on this one i’m refering to Romeo & Juliet, and every other story that took the idea from them … anyway, think about all the things that could go wrong because of this, and all the people that will end up dead because of your love, including you and your lover, of course. 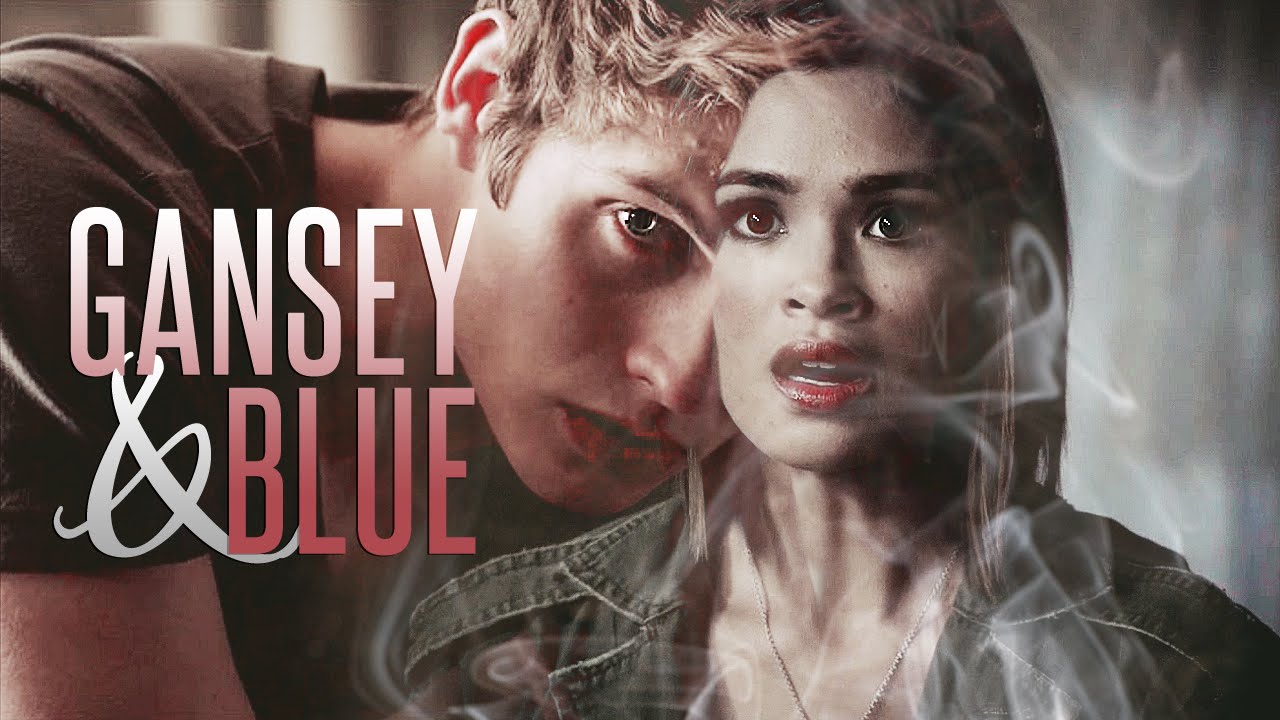 1.) Immortals / Mortals in the case that you are immortal. Yes, whether you are in love with a Vampire or a Warlock, or whatever, think about it, that’s the worst idea ever, not only they are like way older than you (i’m such a hypocrite, i’m Malec’s trash), but think  also about how much they are going to suffer the moment you die, because well, yeah you are mortal and you die and that’s the end for you but they keep on living and they’ll remember you forever, in case you were their one true love, otherwise it’s fine they’ll just find another.

*All the art belongs to their rightful creators, none of those are mine.