It’s time for me to do the Harry Potter Tag! Since I love both; Harry Potter and tags, how could i not do this one tag?! i mean.. come on!

As always, if you know who made the original tag, please plet me know so i can give them full credit for it! The questions obviously aren’t mine, i just enjoy answering them 🙂

Also, there may be some spoilers if you haven’t read the HHarry Potter books nor watched the movies, … if so, like, seriously what are you waiting for!?

And now, let’s begin with this tag! Have fun!!

1. What is your favourite book?
It varies with time, but right now, and actually for about 3 years now my favourite book has been The Goblet Of Fire. All the possibilities that were opened in that book, i remember the first time i read it, i was in the hospital after an operation, it got me through the pain… made the time pass quicker, i even healed faster than in previous operations i had years before, I was home much earlier than expected.

2. What is your favourite film?
The Half-Blood Prince, for some reason I just love it! I actually love the book too, but, you know GoF more …

3. What is your least favourite book?
The Chamber of Secrets, it has a freaking huge snake (well, a basilisk) and a lot of spiders … i can’t i just cannot stand the things that happen in that book.

4. What is your least favourite film?
The same as the book and for the same exact reasons, because it’s horrible to read about those things and even worse watch, actually maybe reading it it’s worse because read it takes more time… i don’t know… i just hate snakes.

5. Parts of the books/films that made you cry?
In the Order of the Phoenix when Sirius died, i hated that moment and  cried about it for a week straight the first time i read it. I loved him so much. Also, in the movies at Dumbledore’s funeral,  i cry every time… it’s just so freaking sad… in the book i was all like “okay..so he died” which was super weird … idk.

6. If you could hook up with any character, who would it be?
Well, this is weird, … i’ll have to choose either Charlie or Bill Weasley … for some reason, i just really love them both.

7. Who is your favourite character?
Hermione Granger, she is my role model really. 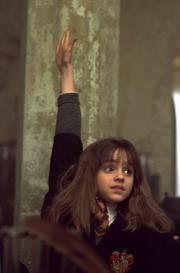 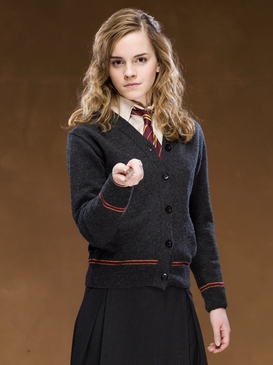 8. Who is your least favourite character?
Umbridge and Bellatrix Lestrange, just … i can’t i cannot stand them… at all… 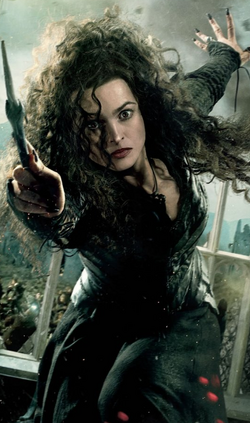 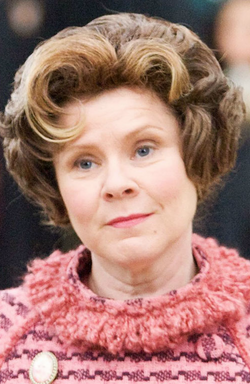 9. What is your least favourite line?
From the book there isn’t anything in particular…

10. What would your Patronus be?
For some reason i think it would be an owl or some kind of bird, mayb a hummingbird.

11. If you could have the Resurrection Stone, Invisibility Cloak or Elder Wand, what would it be?
I really want the invisibility cloak, oh, would i like to be invisible and go around looking at the world without being scared of people looking at me because i act weird…

12. Which house would you be in?
I would either be in Hufflepuff or Ravenclaw. I’m not brave nor ambitious, so i couldn’t be in the others. In Pottermore i was sorted as a Ravenclaw, and i like to believe there is where i actually belong.

13. If you could meet any member of the cast, who would it be?
I would really like to meer Emma Watson, i think she has become such a grewat role model for young women, i would like to talk to her about some of her world views and stuff, she seems such an interesting person.

I want to meer her

14. If you were on the Quidditch team, which position would you play?
I have no idea, can i be the comentarist? i’m really afraid of flying and heights… but i guess if i really have to choose… i want to be a chaser.

15. Were you happy with the ending?
Yes, i mean…it was better than anything i could ask for…my only problem was Harry’s second child being called Albus Severus, but i’m not one to complain… (about this in particular… i complain a lot about other things).

16. How much does Harry Potter mean to me?
The Harry Potter books were my first love. Okay, the first book series i fell in love with. They were my childhood and my teenagehood(is that even a word?). These books accompanied me in difficult times and in good times. When i couldn’t get books to read (back in my teen years) because of where i lived, i had always the Harry Ptter books and i read thm in loops, i love them. I’m so grateful for these books, i don’t have the words to describe just how much i love them.